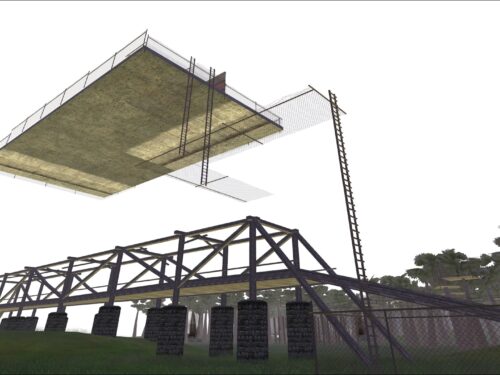 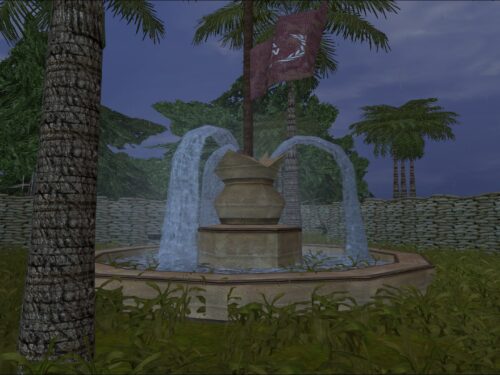 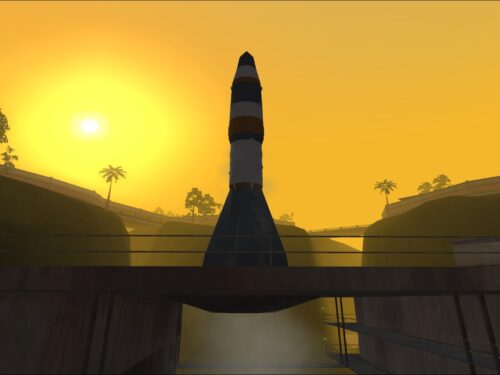 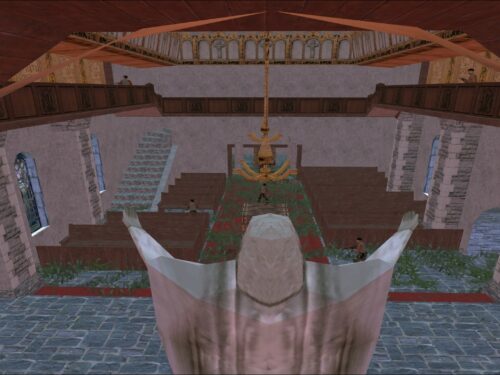 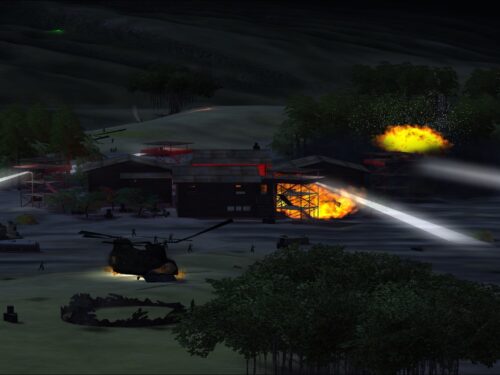 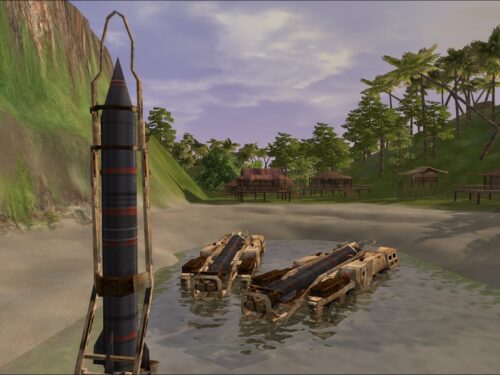 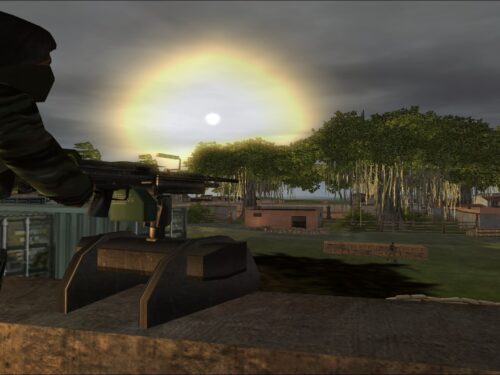 AW2 – And Then Came The Morning 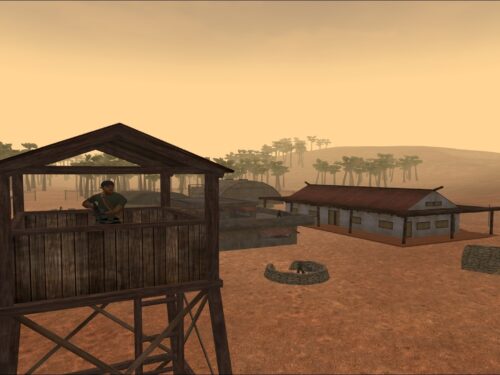