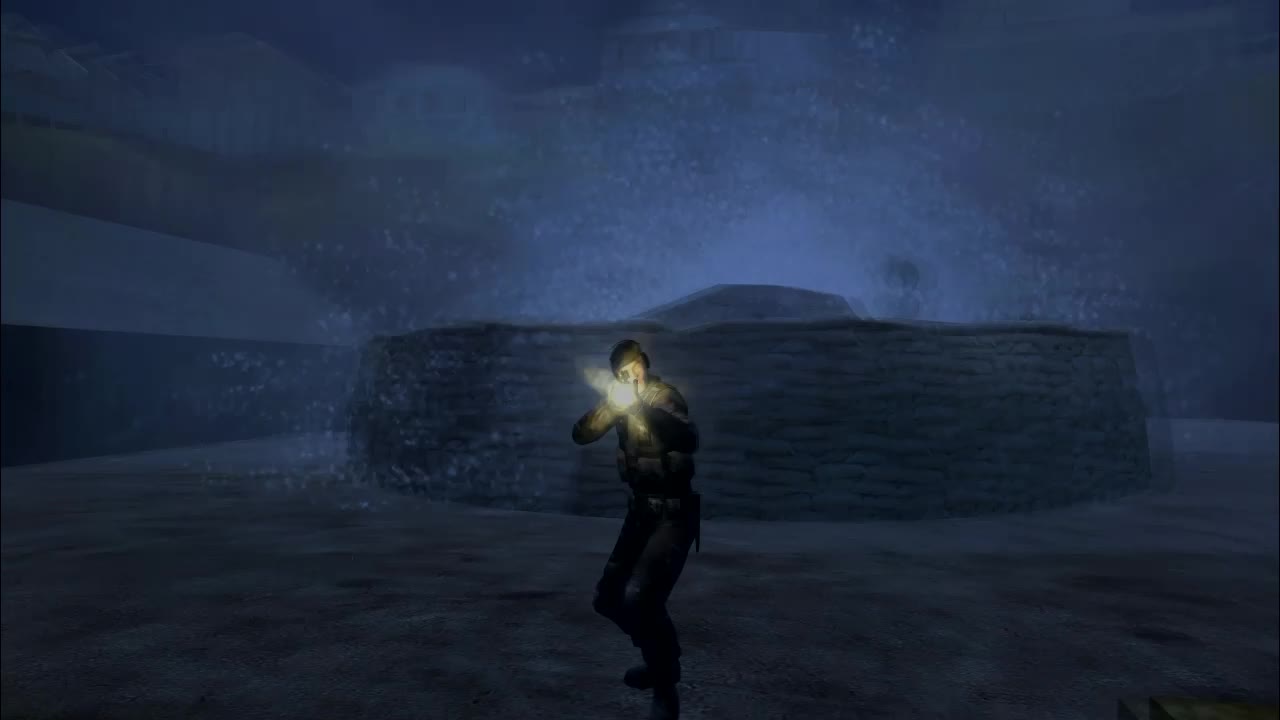 United States Special Forces sent in you guys to uncover documents pertaining to the where about American Prisoners location. Your mission will also involve other operations that’s equally vital to this mission success see below: 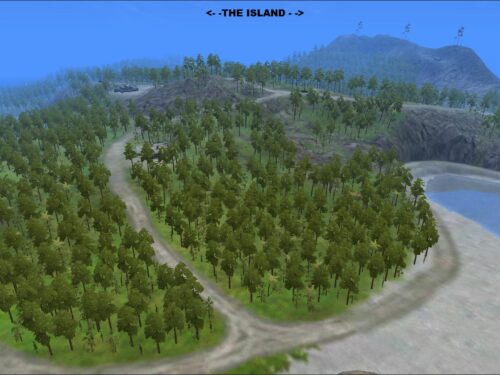 Recent developments indicate the island is heavily fortified. The only way to the island is either by air or boat. Intel will send a mobile strike force to execute a nighttime insertion. A drone was sent to take pictures of the layout of the island, and found several key positions involving their venerability in the Communications system and air-defense locations. The photos show Venerability near the Communication towers, Intel has provided a picture below indicating a power generator housing building location just below those towers north east of mountain! Study all the pictures provided below, it will give you clues indicating how to best approach the situation. 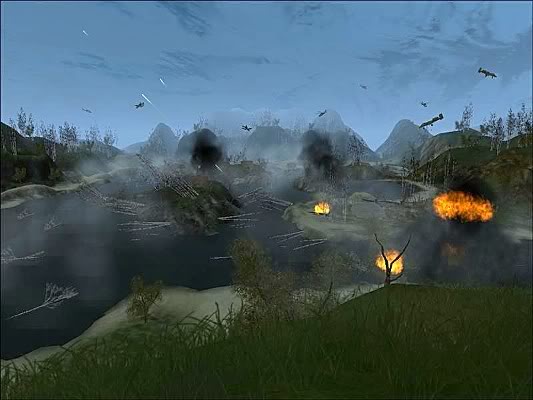 This map is a guerilla warfare style map. You will be doing hand to hand combat with the enemy from time to time so keep your guard up at all times. A chopper will be waiting for you the moment you enter the map. You and your team will hop-on and further orders from intel will be forth coming. You will be flown to another chopper where you will board that chopper to the Lz. Prior to the Lz you will disembark from the chopper making your way towards any of the six psp bunkers throughout the battle field. Each psp bunker has armory and a radio. Your squad will fly ahead and commence a bombing campaign to soften up the enemy before you arrival. 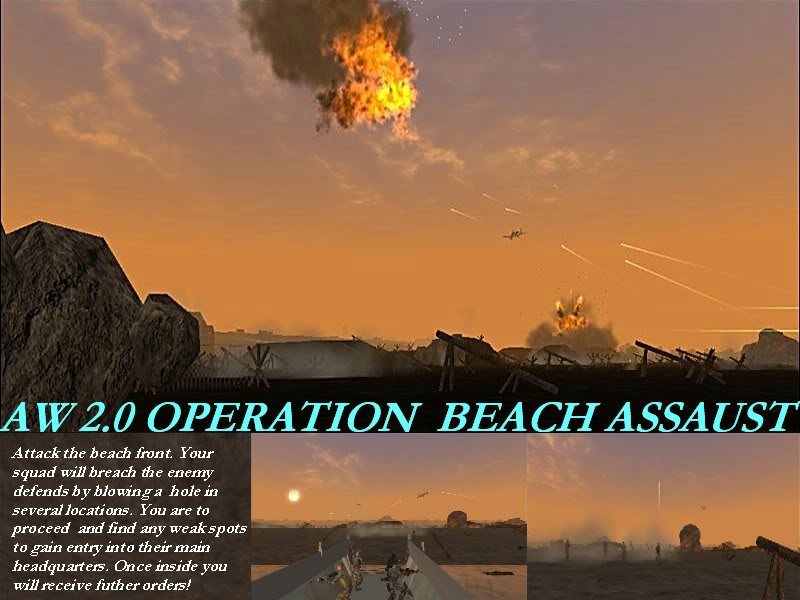 Hit the beach front with your men. Make your way towards Bravo point. Your men have each been assign several
tasks to preform. Your are to make your way inside the enemy headquarters. Once inside you’ll be given further orders at certain points. You must follows these orders to advance further. Everything is mark clearly. All orders are given clearly. Therefore you should’t have any problems completing your mission! Oh by the way I forgot to tell you, ah never mine you’ll
find out soon enough! 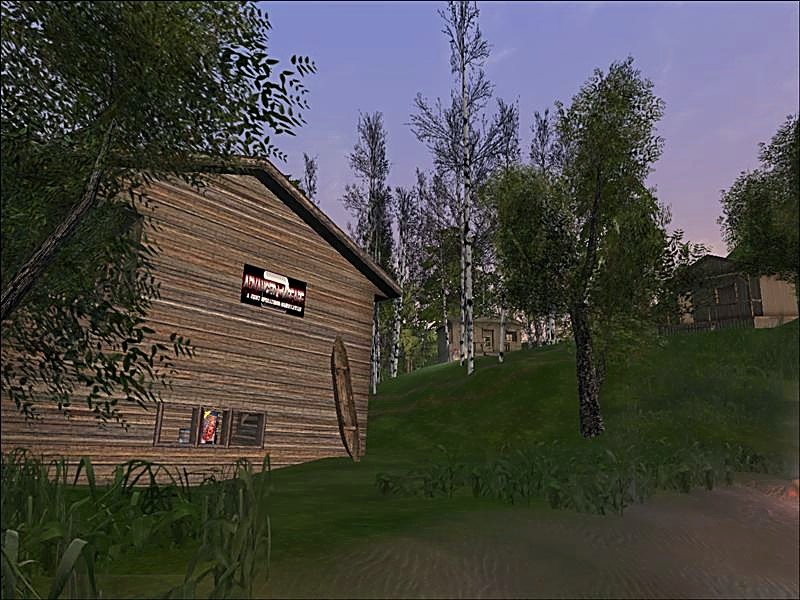 Your on an island some where off the coast Taiwan. Your squad consist of one radio man name HAWK. He won’t be much help to you, is only fuction is to carrie the radio. Why you ask? because their will come a time for you to use that radio plus he makes good company.You are to rescue several villages from the enemy. You are to destroyed all C4 explosives left by the enemy. Each Building only has one C4 explosive so hunt for them they are hidden pretty well. Rescue two prisoners. Good Luck Soldier.

Read More
We use cookies on our website to give you the most relevant experience by remembering your preferences and repeat visits. By clicking “Accept All”, you consent to the use of ALL the cookies. However, you may visit "Cookie Settings" to provide a controlled consent.
COOKIE SETTINGSACCEPT ALL
Manage consent