Reply To: Getting Banned on TDD AW2 TOTAL WAR 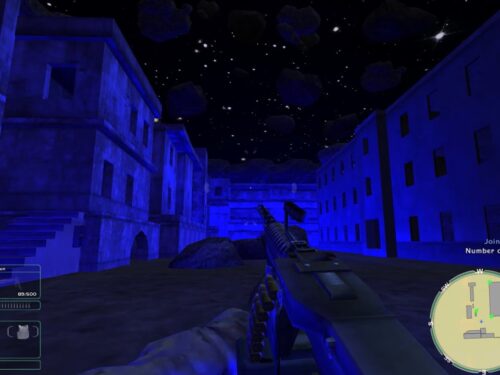 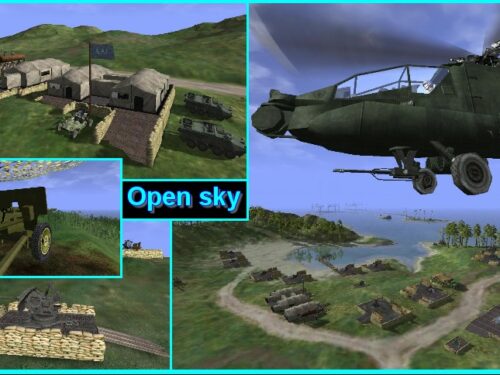 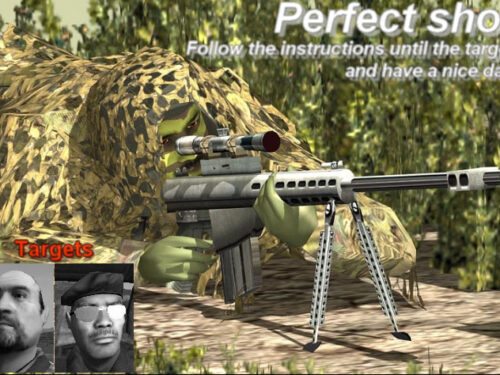 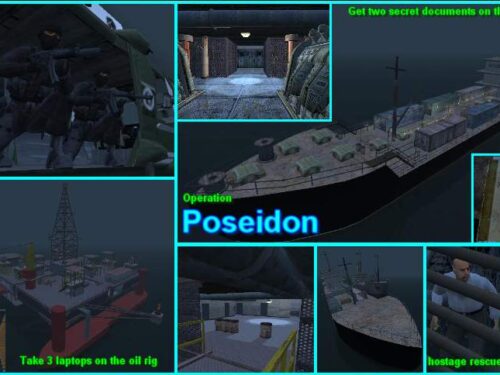 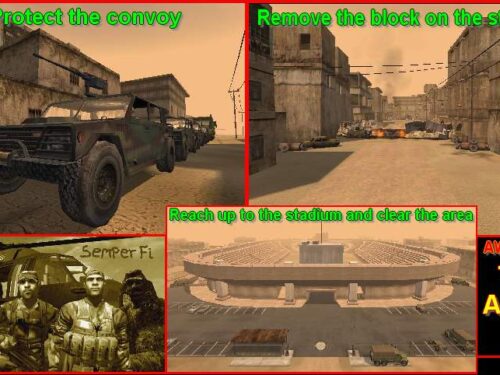 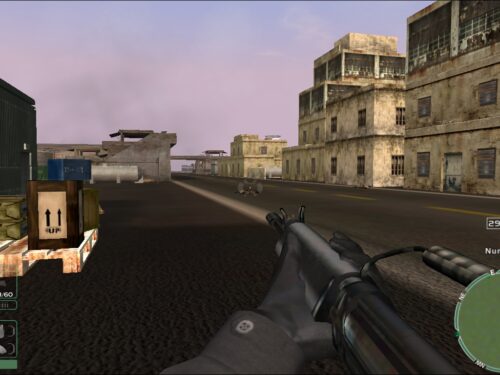 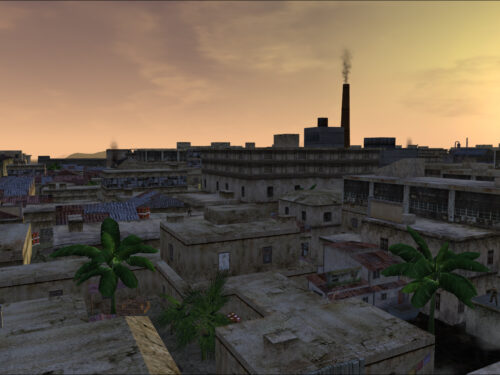 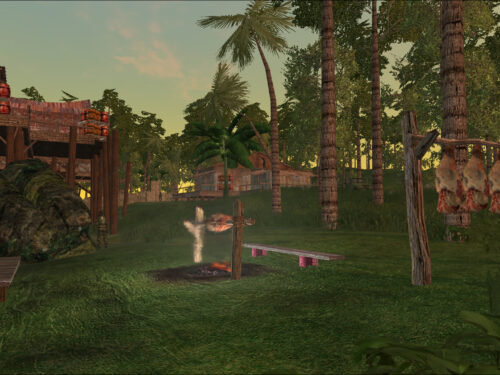 AW2 – Some Days Are Better 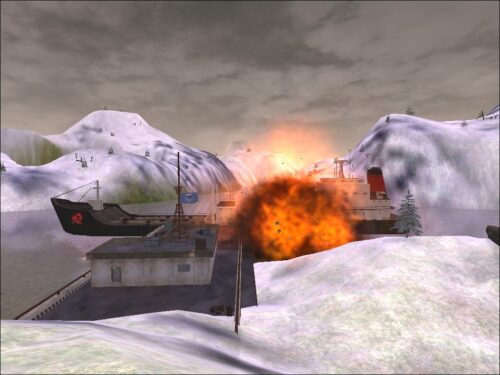 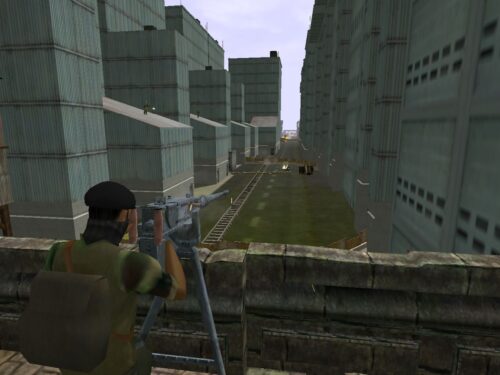