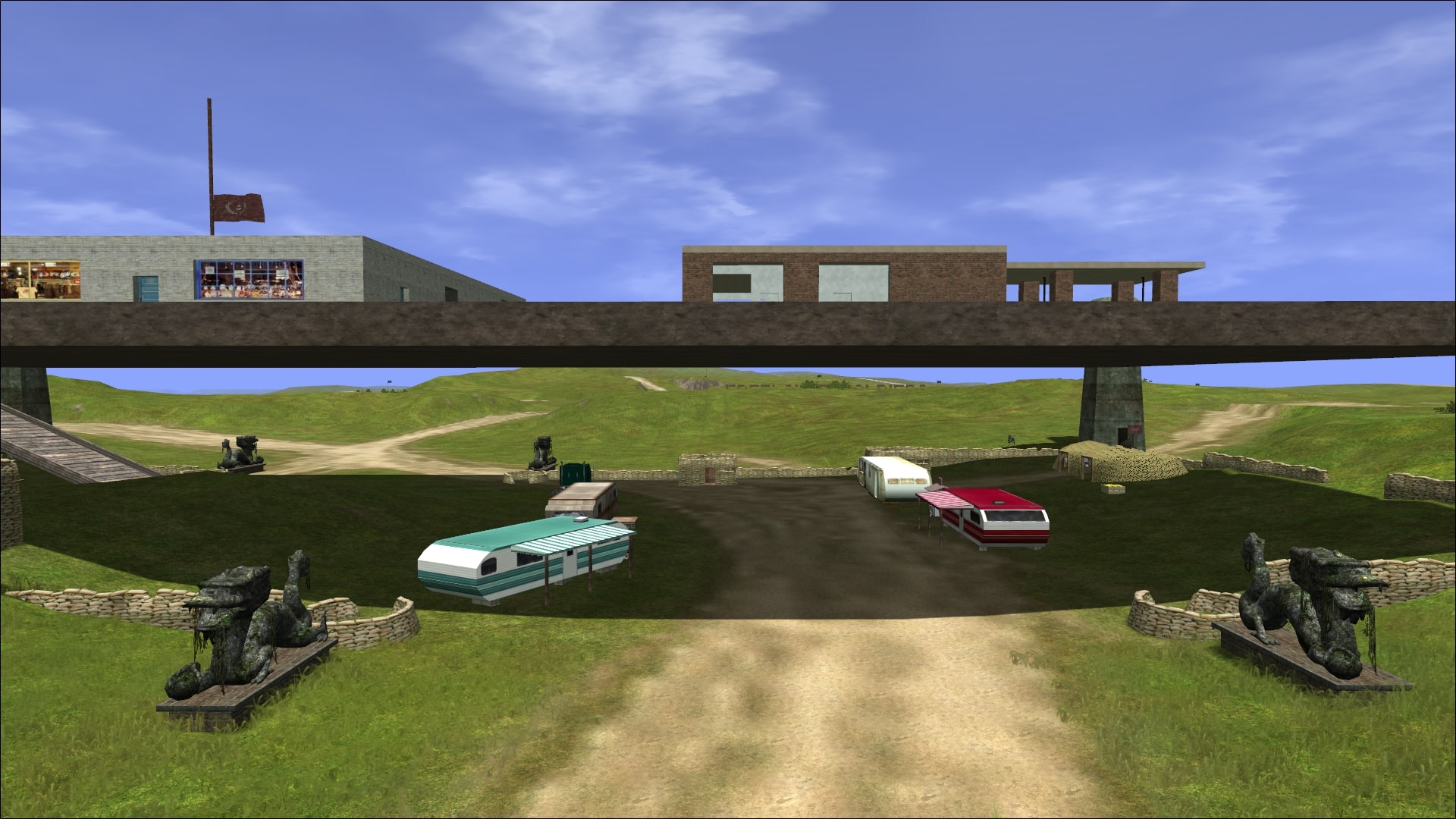 What is Team Deathmatch?

In Team Deathmatch, your team's objective is to kill more opponents than the enemy team.

How are points earned in Team Deathmatch?

Points are earned by killing members of the opposite team. Bonus point are awarded for head shots, double kills and knife kills. Point will be awarded for the follow actions:

Everytime you are killed, you add one point to the enemy's score. You are most valuable to your team when you kill more than you get killed.

When does a Team Deathmatch game end?