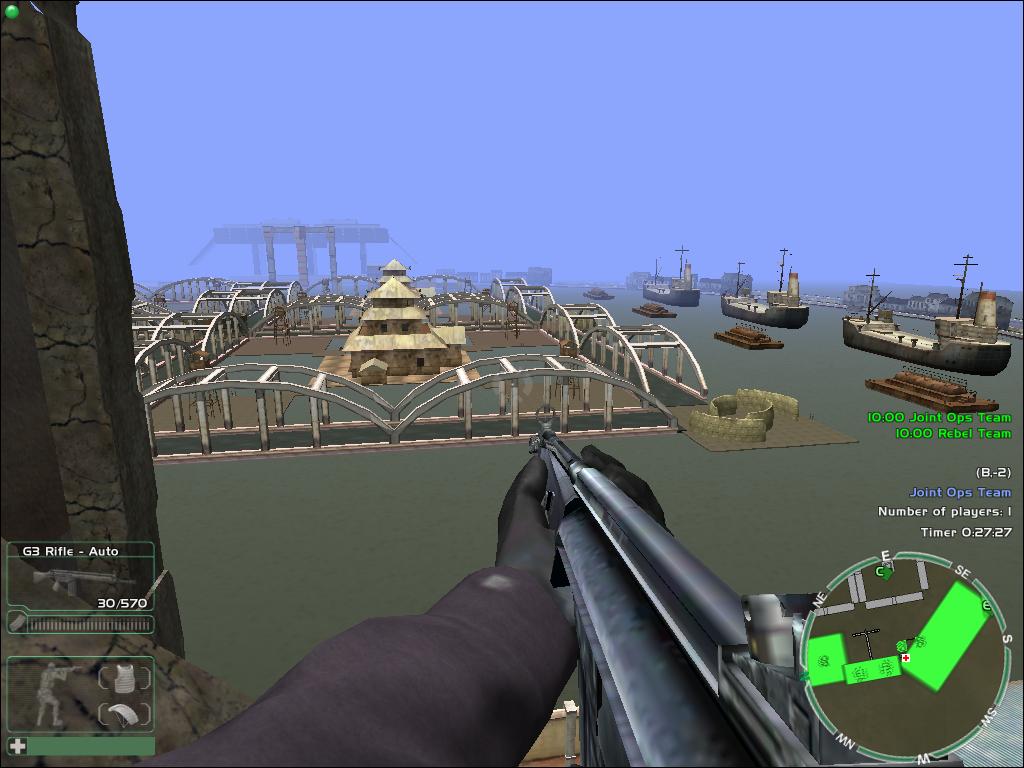 What is Team King of the Hill?

In Team King of the Hill, players try to spend as much time as possible inside the Hot Zone. This area is represented on your GPS map as a green circle that changes to the color of the team that controls it.

How are points earned in Team King of the Hill?

Points are earned for time spent in the Hot Zone and for kills related to attacking or defending the zone. Bonus point are awarded for head shots, double kills and knife kills. Point will be awarded for the follow actions:

When does a Team King of the Hill game end?