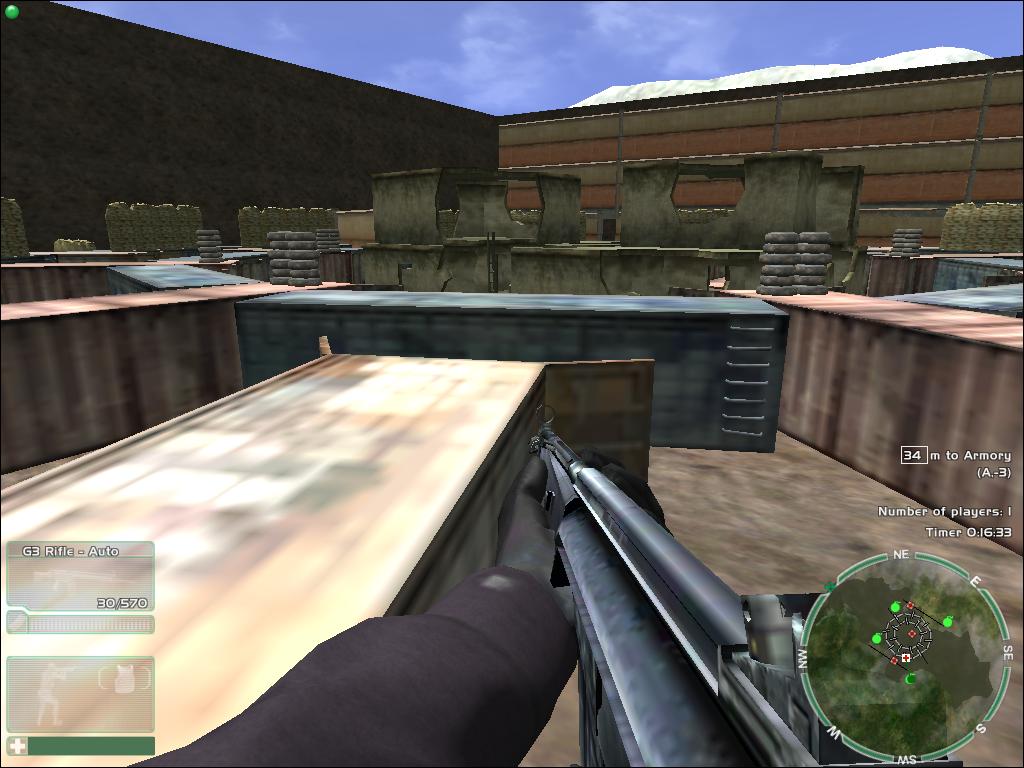 Deathmatch is a free-for-all where your objective is to kill as many opponents as possible.

How are points earned in Deathmatch?

Points are scored by killing opponents and are lost when you are killed. Bonus point are awarded for head shots, double kills and knife kills. Points will be awarded for the follow actions:

What are is some good advice on player Deathmatch?

Always watch your back and try not to wander into the open. In Deathmatch, you have no allies and everything that moves is a threat.

When does a Deathmatch game end?

Download Map Click on the tag name below to filter all maps by the map creator
DEATHMATCH, THE MIST
Categories AW2 Deathmatch (DM)
Views 1122